There are many programming languages available to the modern developer and there are even more options for connecting to the database. In this episode, we talk with Taurius Litvinavicius about his Manning course on connecting .NET Core to SQL Server.

Discount code for any product on Manning: podsqldp19
Get your SQL Data Partners Podcast T-shirt! 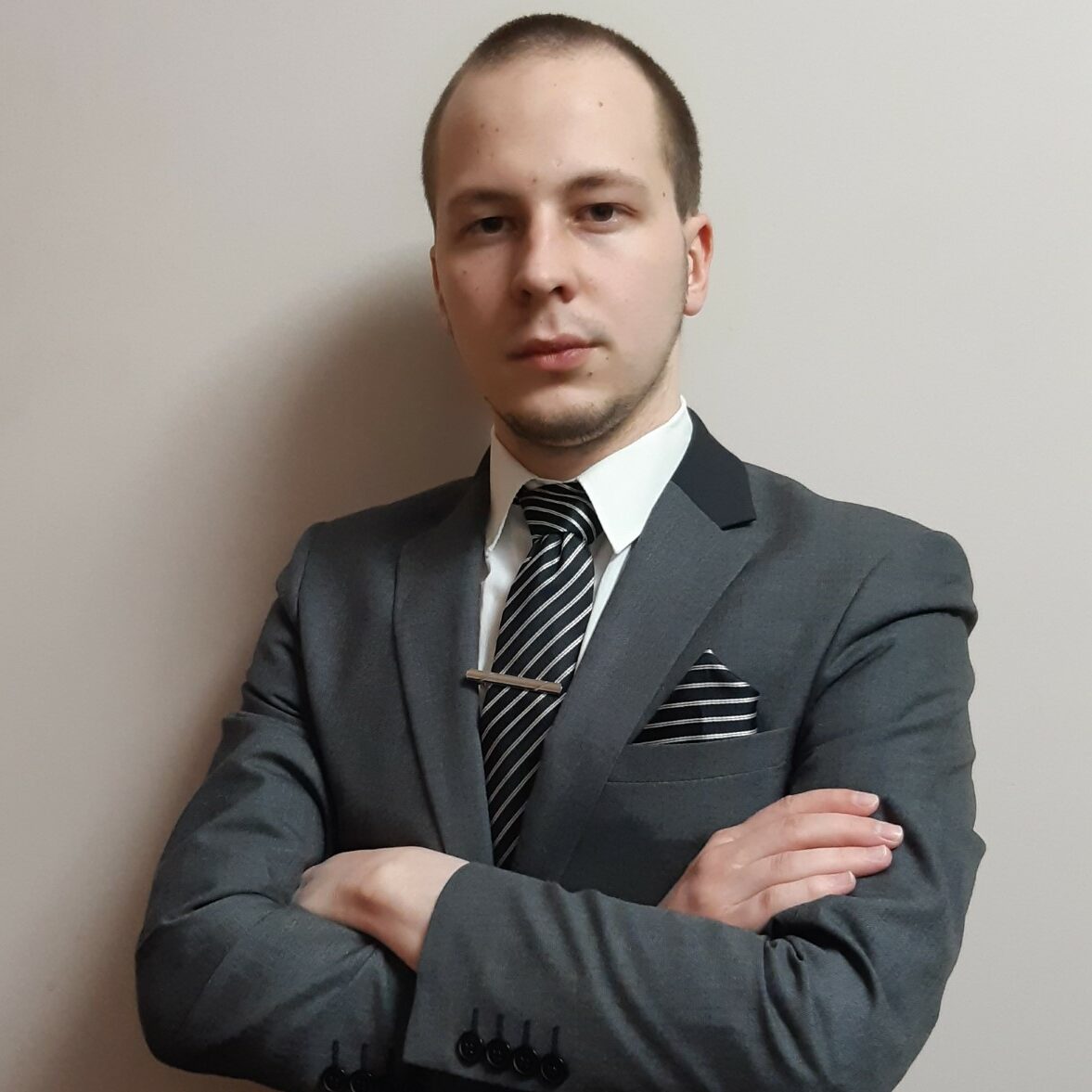 Taurius is a businessman and technology expert based in Lithuania, he does bookwriting, instructing and consulting. As with most of his projects he uses cutting-edge technologies such as Blazor. Taurius is also the director at the Conficiens solutio consulting agency turned platform.

“I like to use the basic stuff; that would be probably what you would call ADO.NET. You have everything laid out, you see your stored procedure, what parameters you put in, you have it all in one place.” 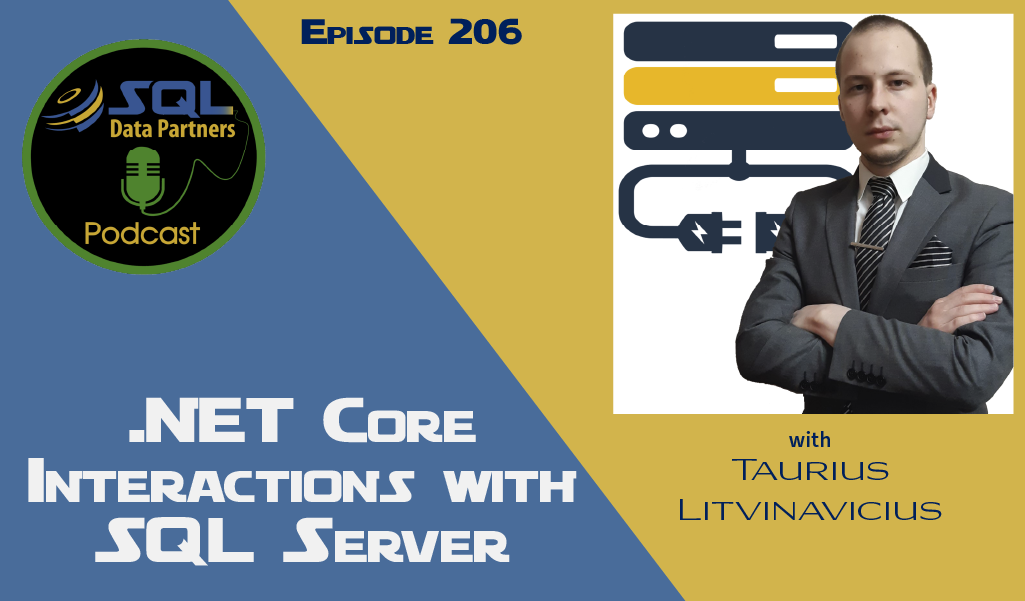 We have 5 free codes for Taurius’s