Welcome back on the SQL Trail, compañeros. Does the thought of setting up your index maintenance plan keep you up at night? Are you looking for ways to make the job easier? In this episode of the SQL Data Partners Podcast, I talk to Sean McCown about Minion Software and the care and feeding of indexes. We also chat about his fragmentation and fill factor preferences, how and when to rebuild, and the ways that T-SQL could be improved. 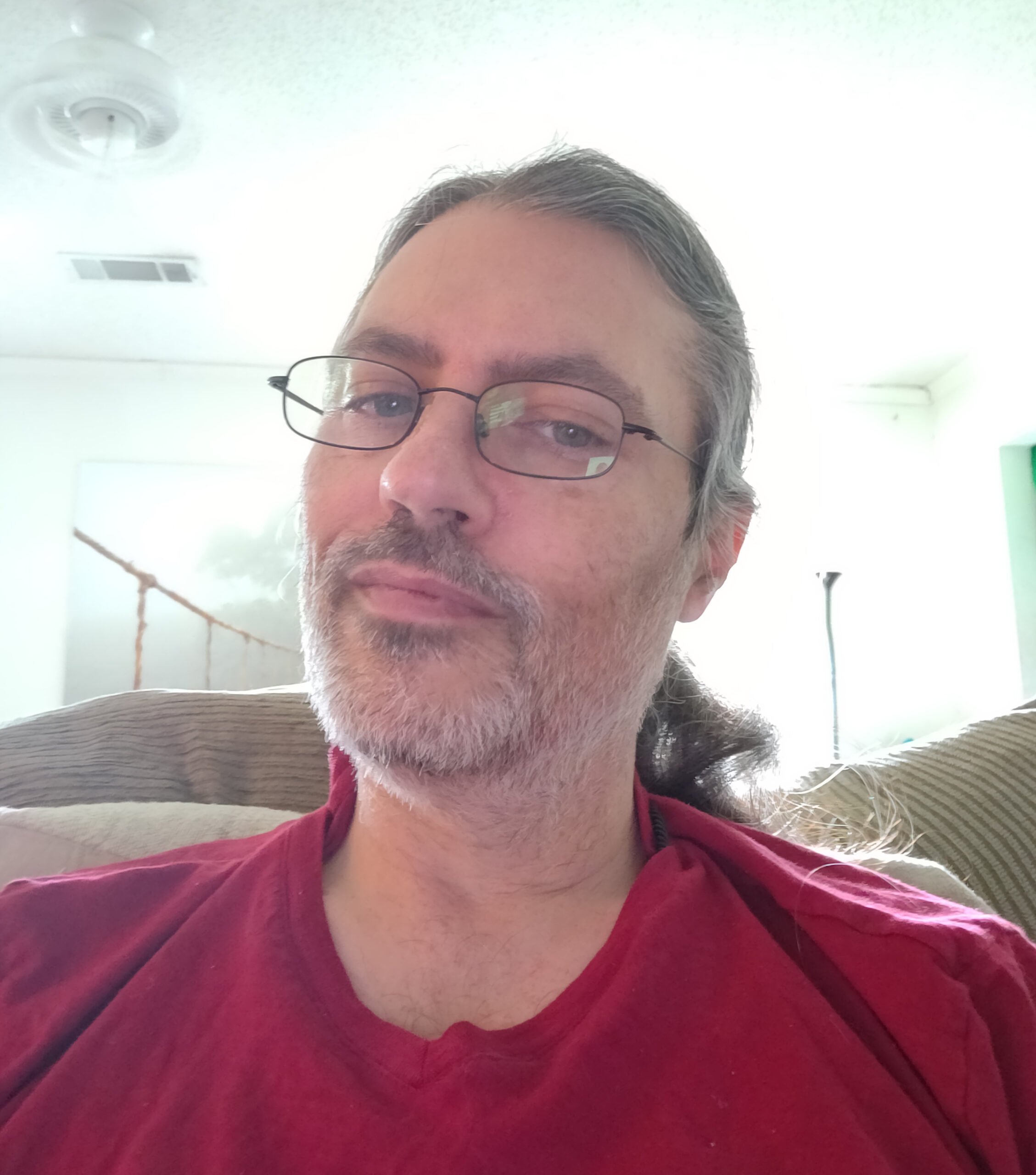 Sean McCown is a SQL Server DBA and Microsoft Certified Master in SQL Server. He and his wife Jen founded MinionWare, where they build the products they always wanted to use. As of 2016, this includes Minion Enterprise, Minion Reindex, Minion Backup, and Minion CheckDB. He also blogs about various SQL Server topics alongside his wife, Jen McCowan. 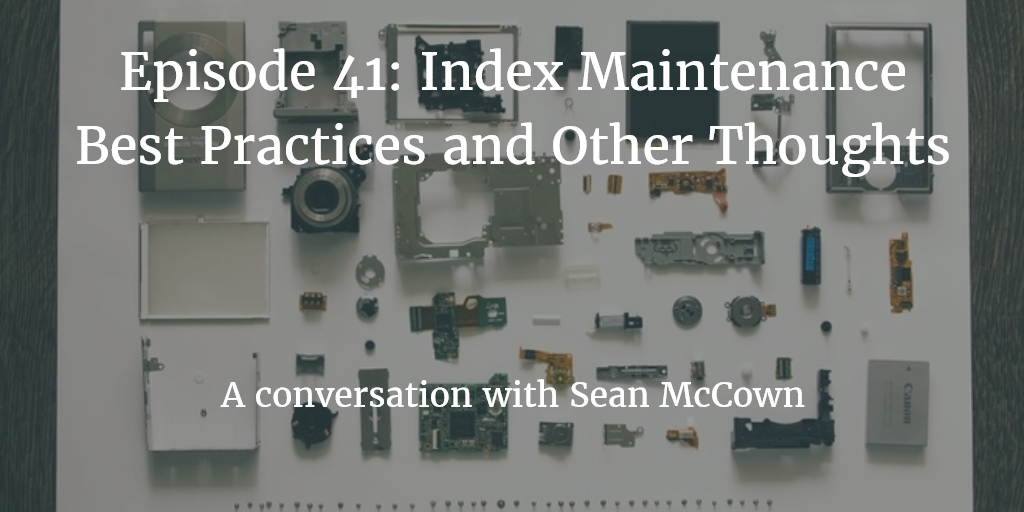 As always, please join me on the trail by starting a conversation below or connecting on Twitter. If this podcast is helpful to you, please leave a review on iTunes so others can find it as well. Subscribe to the podcast via iTunes, Stitcher, and Podbean.

This episode is sponsored by