Availability groups provide some exciting features in mixing high availability and disaster recovery; however, from a performance consideration, there are a few drawbacks.  With the advances in SQL Server 2016, our guest Jimmy May, set out to test the features and see if they could get some really high performance out of an availability group with two synchronous replicas.  In this episode he talks with us about some of his findings and some of the pains associated with getting there. 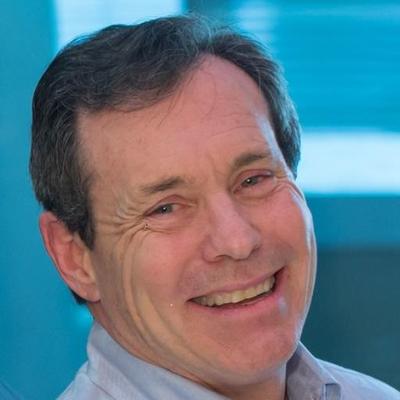 Jimmy May is a SQL Server technologies for SanDisk, a Western Digital brand.  His primary skill set is related to tuning & optimization of SQL Server databases. He formally worked at Microsoft on the SQL CAT (Customer Advisory Team).  When he is not working on databases, you can find him on skiing wherever they might be snow.

“I’ve been a big fan of flipping the faster bit ever since even before I was a member of SQLCAT.” 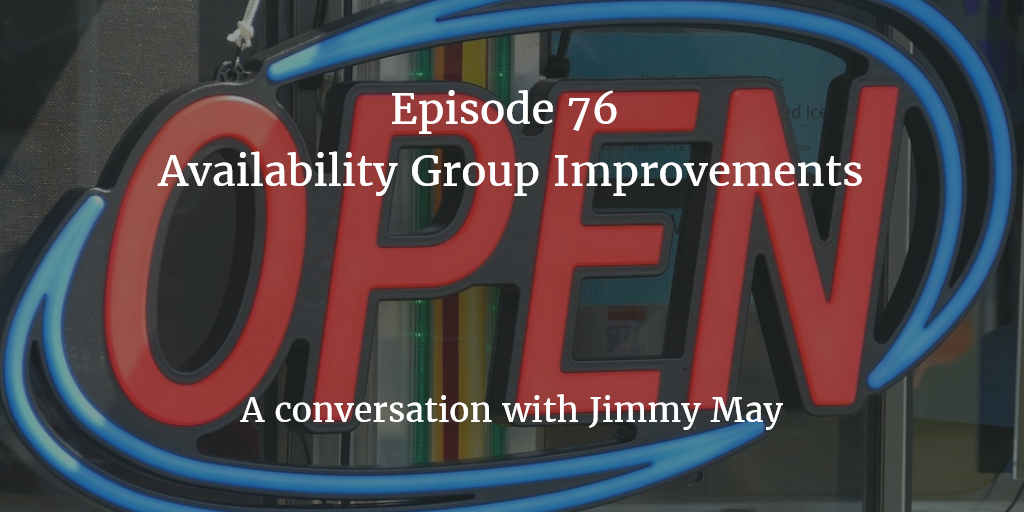