Moving data with SSIS is a forgone conclusion for most of us — it is part of SQL Server, it has a interface we are somewhat familiar with, and connects to lots of common data sources like csv, excel, and of course SQL Server. Are our needs changing as our environments become more hybrid — as we introduce cloud services? Are you still building packages the same way you were 10 years ago? Just as our data sources have grown, the capabilities needed to move data around have increased. This episode, with Jason Horner and Cathrine Wilhelmsen, challenges some of the thoughts around data movement and gives some things to think about as new tools are available to move data around. 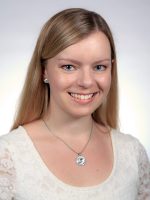 Cathrine loves teaching and sharing knowledge. She is based in Norway and works as a consultant, focusing on Business Intelligence and Data Warehouse projects. Her core skills are ETL, SSIS, Biml and T-SQL development, but she enjoys everything from programming to data visualization. Outside of work she’s active in the SQL Server community as a Microsoft Data Platform MVP, BimlHero Certified Expert, author, speaker, blogger, organizer and chronic volunteer. 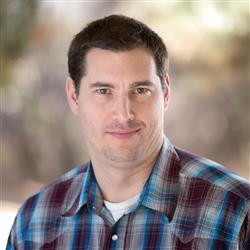 Jason Horner is a Microsoft Certified Master of SQL Server and has worked with it for more than 10 years. He began work as a DBA/Application Developer in 1999. He made the transition to delivering BI solutions in 2002 and began working with spatial data in 2008. Jason’s latest focus has been architecting large-scale spatially enabled BI solutions.

“Is SSIS still relevant? Absolutely yes, if you’re all on-premises, if you’re not in the cloud, if you don’t have a hybrid environment, then SSIS is still the way to go.” 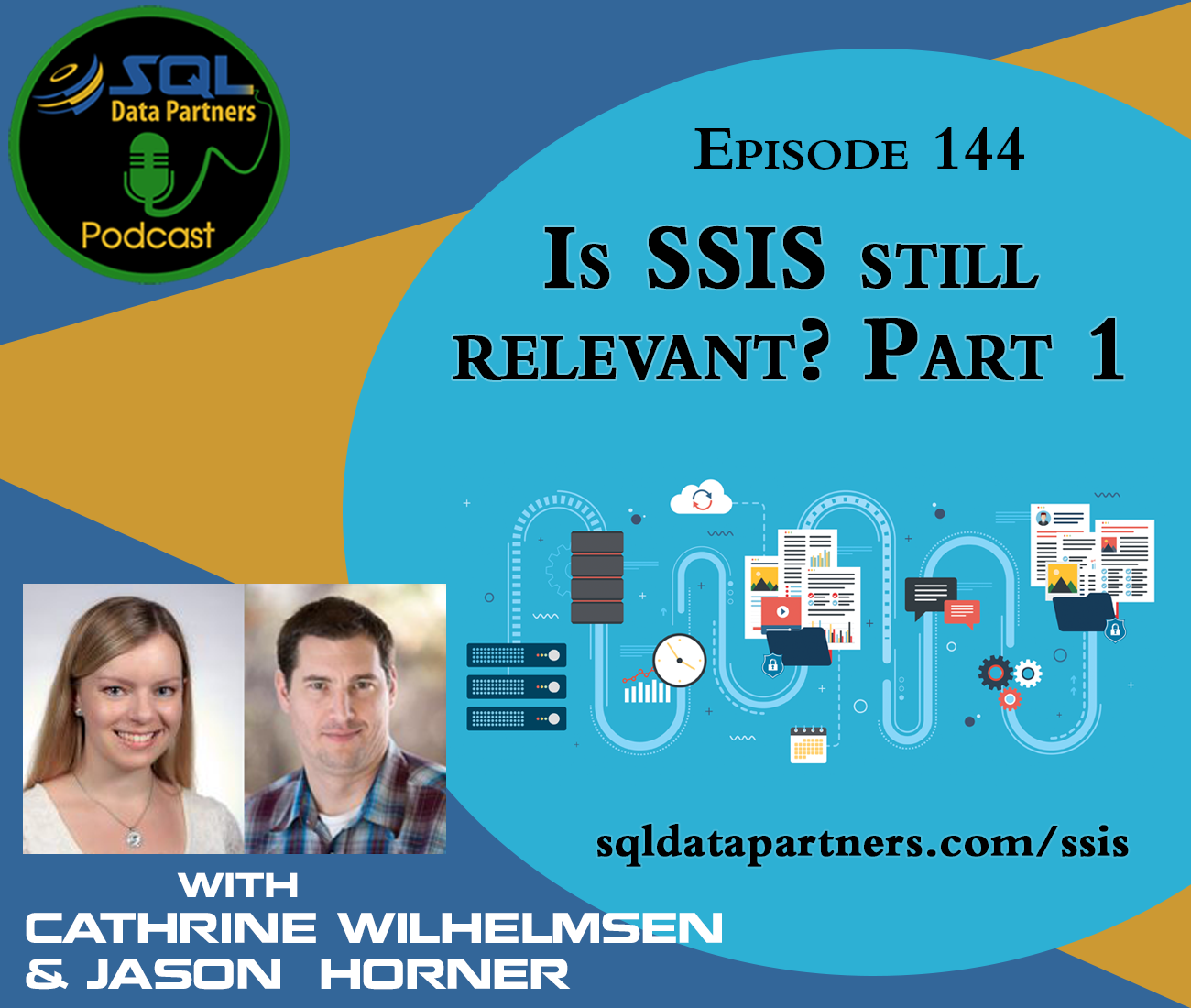 Music for SQL Server in the News by Mansardian