After 170 episodes, we bring Louis Davidson back to talk about database design and get his thoughts on how we can get better at planning for our data.

Is Normalization Still a Relevant Topic? by Louis Davidson 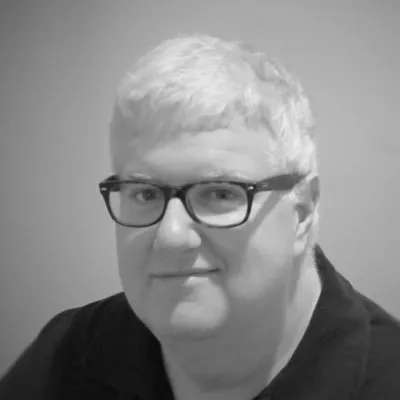 I have been in the IT industry for more than 18 years as a corporate database developer, architect, as well as serving on the permanent unofficial committee to make sure the Internet still works. The majority of my experience has been with Microsoft SQL Server, in every version that has been released since 4.21a. Currently I am a senior data architect for the Christian Broadcasting Network in Virginia Beach, Virginia. I actually reside in Nashville, Tennessee, sometimes supporting our call center there.

I have a bachelor’s degree in computer science from the University of Tennessee at Chattanooga, with a minor in mathematics. I have been volunteering with the Professional Association for SQL Server (PASS) for way over 10 years now. I have spoke at most of the PASS conferences, and a large number of SQL Saturday events.

In October 2004, I was awarded the Most Valuable Professional (MVP) award for SQL Server by Microsoft, an honor I am very proud to have been given and have so far continued to receive. In my “free” time, I write articles for my blog on SQLBlog.com, and write a blog on Simple-Talk’s website that is themed to What Counts For A DBA, and speak at SQL Saturday events. I also slept in one weekend, and I didn’t hate it.

I have written a book on database design for each of the last five major releases of Microsoft SQL Server, and am (always) starting to gather information about the next version of SQL Server as information starts to come out. I also wrote a co-book with Tim Ford called Performance Tuning with SQL Server Dynamic Management Views that I am very proud of, but it was the most difficult project I ever worked on.

“Normalization matters even for databases that aren’t relational.” 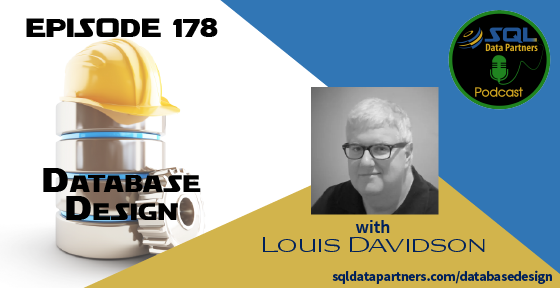