“I feel like at some point, marketing went to the Power BI team and went, “alright, apparently, we still need SQL Server Reporting Services, but we’re not allowed to say the word Reporting Services ever again.” 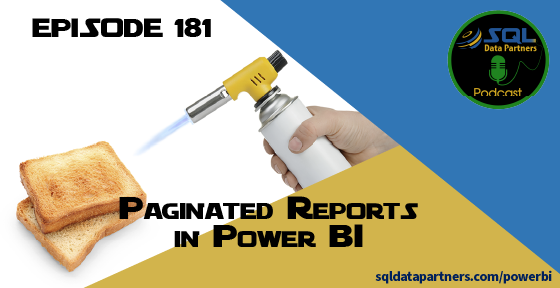