A couple of years ago, Netflix offered a reward for anyone who could improve the algorithm for choosing a movie. The team that came in second took what they learned from it and created a company — Databricks. In this episode, we focus on Databricks; why it is popular, what it can be used for, and considerations for its use.

“One of the most common uses of Databricks (machine learning is a pretty common use), but ELT: I’m going to take the data, land it in Databricks and I’m going to reshape it and possibly land that somewhere else.” 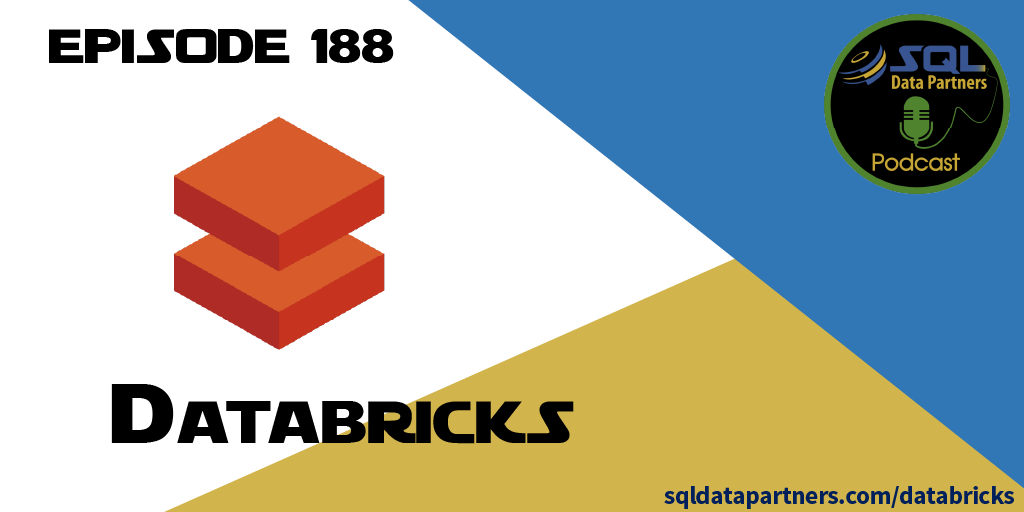