This is a topic I have been interested in covering for some time and as our world faces a crisis dictating that we stay home, it seems like a good time to talk about teleworking. Everyone will have a different situation of course, but we thought we would share some of our experiences. I continue to suggest a need to stay connected to your team and while we have lots of technology available to help us, there are a couple of things you can do to help avoid getting knocked out of the loop.

“When you work from home, [all the structure you’re used to] goes out the window, so set office hours, try to stick to them, force yourself to take breaks.” 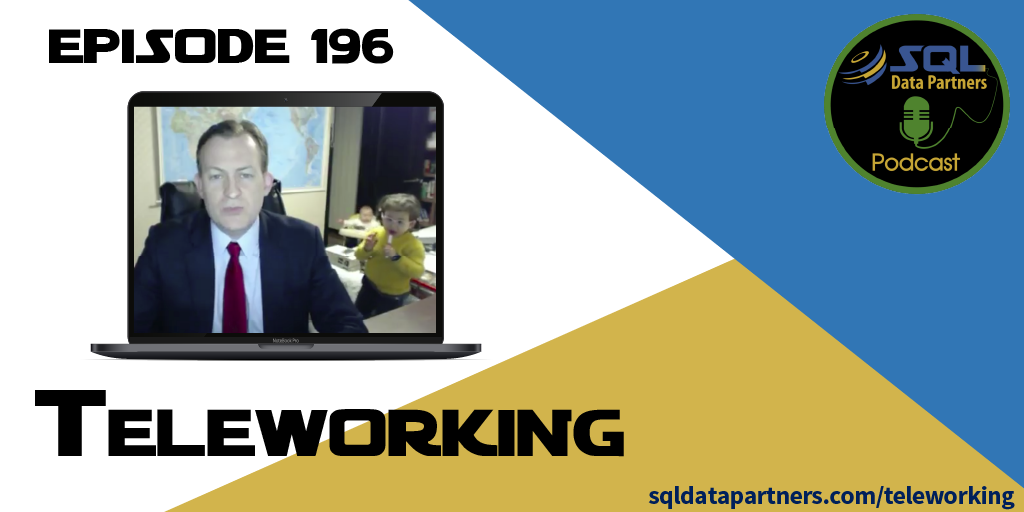