We can incur technical debt in several ways—aging technology, choosing delivery speed over scale architecture, or implementing new technology the entire team cannot yet support. I don’t know that I’ve ever worked at a place that hasn’t talked about technical debt. It wasn’t until I stumbled on a talk by Adam Lenda that make me think about the ways I might contribute to technical debt. He also gave some ideas of how I can help pay it off.

In this episode, we talk with Adam Lenda about what technical debt is, why we might be okay incurring some, and situations we might put ourselves into when trying to do ‘the right thing’. Adam also suggests some ways to pay off some of this burden and like most debt, there is no easy fix and he suggests running a pretty tight ship; however, I found his ideas insightful and I think you will, too. 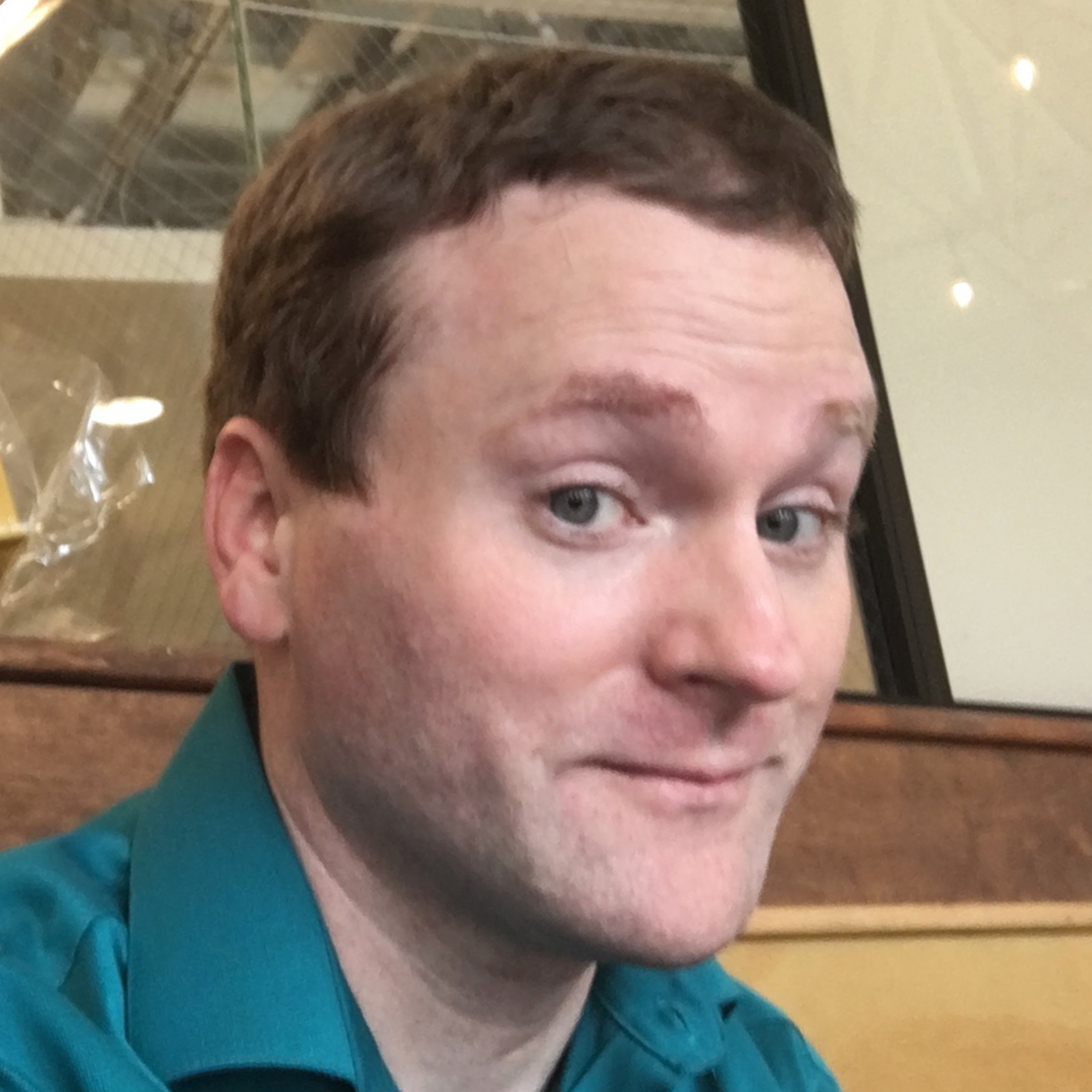 Curious by nature, young Adam became obsessed with creative problem-solving. That passion found practical application in the quest to become a computer programmer. Years of self-education led to work as a Web, Windows, and mobile application developer.

Those skills lead to a diverse set of I.T. experiences throughout the 2000s. Including solutions development for Telecommunications, Insurance, Healthcare, Manufacturing, and E-commerce. Those opportunities both expanded Adam’s technical skills while also offering necessary leadership experience.

A software architect role, for an early-stage startup, brought new adventures for 2012. The focus on time-to-market, above all else, was a significant change from that of large established clients. Tough compromises, and lessons, came from balancing market demand, maintainability, security, and scalability.

2016’s revenue and stability brought a chance to begin addressing pain points around development team efficiency and accuracy. A shift in focus towards application maintainability was required. Yet there were many competing views and on how to achieve that goal.

False starts, and setbacks plagued early efforts. Yet, each failure taught a new lesson and established better practices. Those incremental improvements solidified into a sustainable strategy in 2018. Since that time, Adam now focuses his efforts on developing patterns and practices for sustainable Software Renovation.

“Where you have friction in your architecture that is impacting your ability to get things delivered, that’s how I identify [technical debt].” 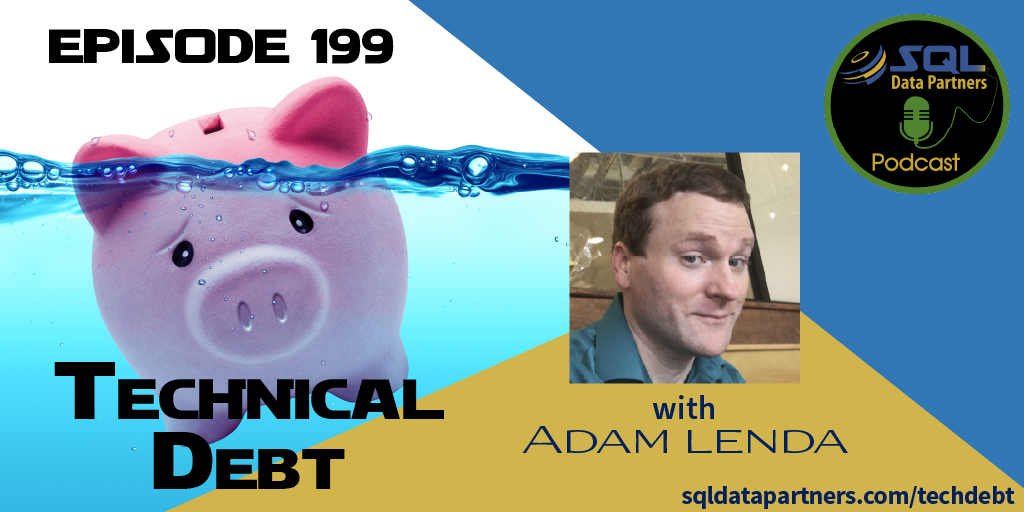