I started working with SQL Server just as version 7 was released and I remember the consultants I worked with were very excited about this new version.  It is almost comical to think about the tooling available at the time–especially around the concepts of security, availability, and performance.  The management studio did not allow you to run queries–you had to open a separate application called query analyzer.  As we begin migrating more customers to SQL Server 2019, I appreciate how far the platform has come and continue to be excited about the future.

To celebrate our 200th episode, we reached out to Bob Ward to come and celebrate this milestone with us. I have to plead the 5th on why it took us 200 episodes to invite him; however, we finally wised up and Bob walks us through some of the changes SQL Server has experienced over the years and what is in store (Spoiler—no big scoops) for the relational engine. We appreciate Bob joining us and look forward to another 200 episodes. 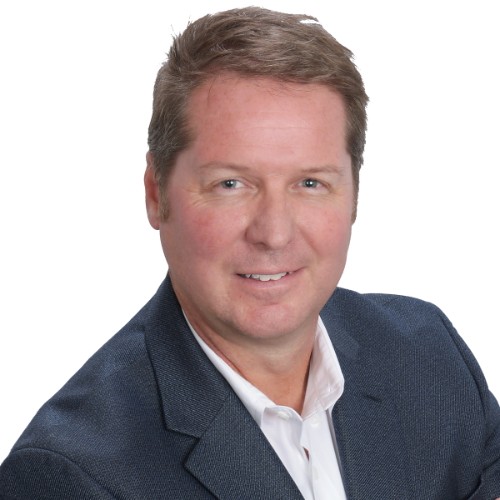 Bob Ward is a Principal Architect for the Microsoft Azure Data SQL Server team, which owns the development for all SQL Server versions. Bob has worked for Microsoft for 26+ years on every version of SQL Server shipped from OS/2 1.1 to SQL Server 2019 including Azure.

“If you’ve heard me speak about SQL ‘19, I don’t call it an engine anymore. Certainly, the engine’s a big part of it; I call it a platform, because it includes Big Data Clusters, PolyBase, machine learning.”