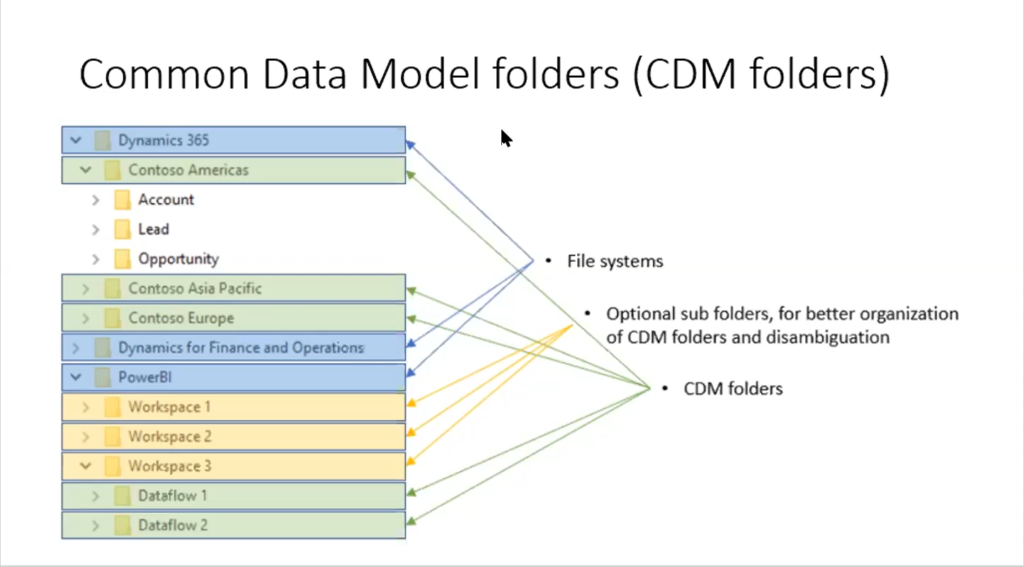 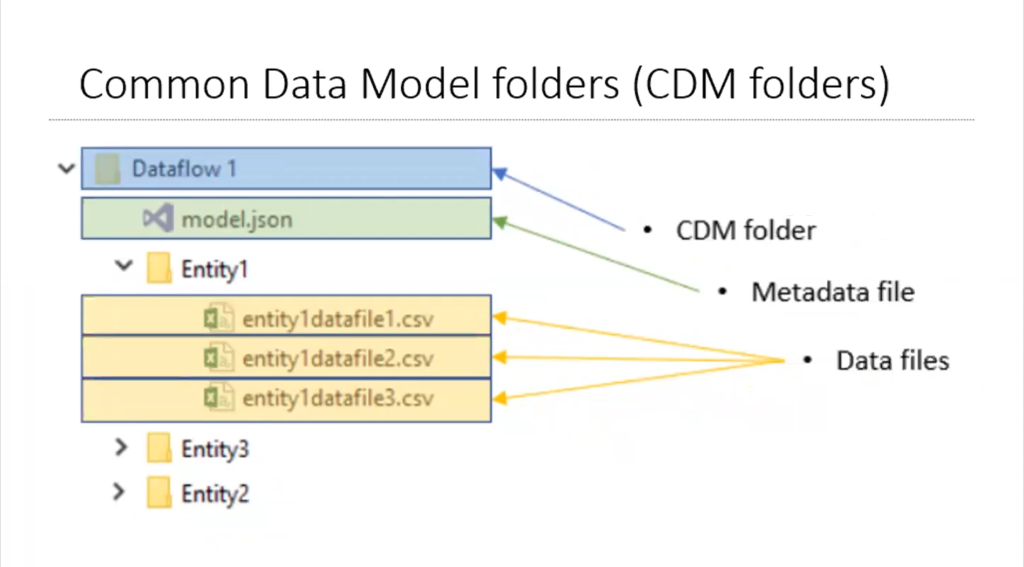 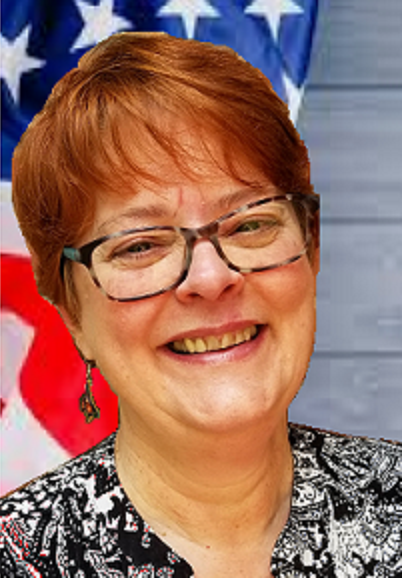 Tricia is a long-time data geek, who got hooked on information management and research while in college, and pursued a career in Information Technology starting in California, and continuing when she relocated to Virginia Beach in 1995. Since then, she has worked with every branch of the Military, many State government agencies, large corporations, small businesses and non-profits helping them organize and manage their business-critical information. She was also a Learning Tree International instructor for 5 years, and a published author – Microsoft® SQL Server 2008 R2 Analytics & Data Visualization.

“The Common Data Model is a collaborative experiment between Adobe, SAP and Microsoft…and the hope there is that this better integration is going to lead to better insights, better data.”

Let's Get Started
Share
Episode 200: Anything but the Cowboys . . .
Episode 202: Virtual Conferences