As COVID-19 prevents us from gathering in the same place and has us moving to virtual platforms, I was curious to see how other events would handle what I feel is the most critical piece–interaction.  Technical content is important, but Google can’t be your only friend and sometimes you just want to talk through a problem with someone.  The first events I attended simply slapped some technology on remote presenting and called it a conference.  While I can see a value to ‘real time’ training, you couldn’t ask questions–you didn’t know who else was in attendance. How do organizers continue to put on compelling events?

This had a major impact on my thoughts around SQL Trail–SQL Data Partners’ in person event.  I had thought to cancel the event; however, after talking with Matt Gordon, he has given me reasons to reconsider and we are looking forward to having an event in October. Matt put on an event in April and I was interested to get his take on how things went and how he accomplished his goals for the event. I have also participated in several online events and in the episode we discuss the pros and cons of virtual events and we give our take on how to make them better. 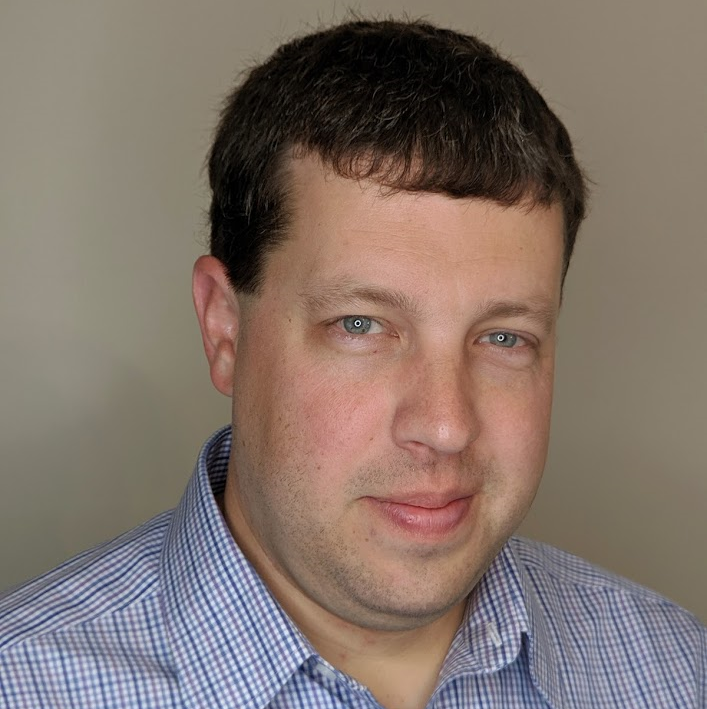 Matt is a Microsoft Data Platform MVP and has worked with SQL Server since 2000. He is the leader of the Lexington, KY PASS local group and a frequent domestic and international community speaker. He’s an IDERA ACE alumnus and 2020 Friend of Redgate. His original data professional role was as a database developer, which quickly evolved into query tuning work that further evolved into being a full-fledged DBA in the healthcare realm. He has supported several critical systems utilizing SQL Server and managed dozens of 24/7/365 SQL Server implementations. He currently utilizes that real world experience as a data platform consultant helping clients design solutions that meet their ever-changing business needs.

“A virtual event, if you have it and nobody shows up, you’re out a few bucks because you bought the domain and whatever. Where an in-person event, if you go to all that trouble and 5 people show up, it’s a big screw up.”